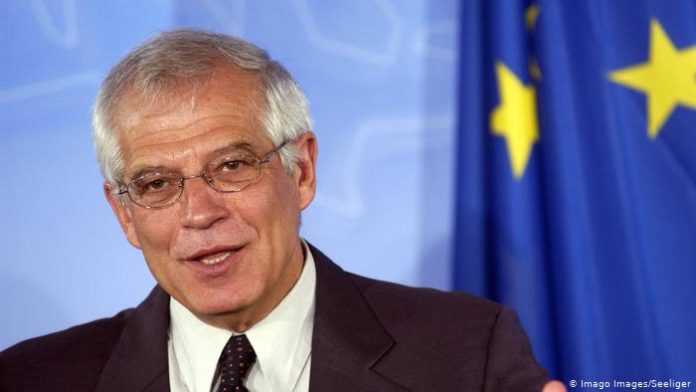 I welcome the vote of the Kosovo Assembly confirming the new government led by Prime Minister Albin Kurti. With the government now in place, I look forward to intensifying our discussions and cooperation on European Union-Kosovo relations, on reforms and on the EU-facilitated Dialogue. The EU remains committed to working with Kosovo’s institutions and people to move forward on the European path.

There is a lot of work ahead for the new government to implement the provisions of the Stabilisation and Association Agreement and the European Reform Agenda, and to promote the rule of law and socio-economic development. Regional cooperation must be enhanced, as well as good neighbourly relations.

We also need to see renewed engagement of Kosovo in regional initiatives and cooperation structures for the benefit of Kosovo.

The challenges facing Kosovo are significant but so is Kosovo’s potential. We stand ready to assist Kosovo on its European Reform Agenda and to continue our support in strengthening the rule of law for all, improving public administration to deliver services that the population deserve, and creating jobs and growth.