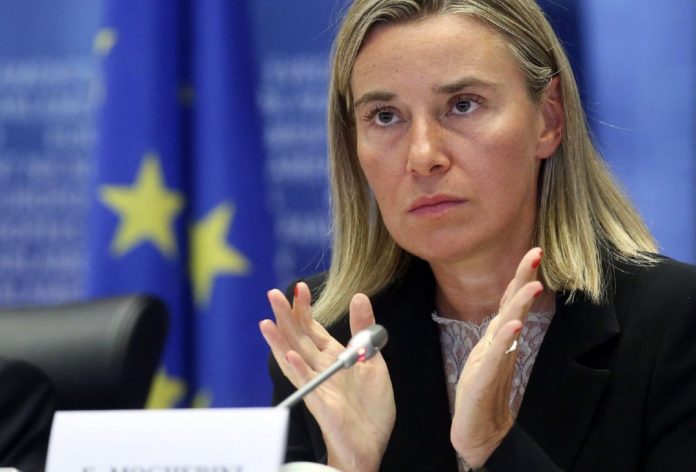 Federica Mogherini, High Representative for Foreign Affairs and Security Policy/Vice-President of the European Commission, spoke by phone to Presidents Aleksandar Vučić of Serbia and Hashim Thaçi of Kosovo following the killing of Oliver Ivanović in North Mitrovica this morning.

In the calls, the High Representative strongly condemned the murder and expressed condolences to his family and friends. She underlined the expectation that the relevant Kosovo Rule of Law authorities spare no effort to find the perpetrators and bring them to justice without delay. The European Union’s Rule of Law mission, EULEX, will support the authorities in accordance with its mandate.

The High Representative/Vice-President also called on all sides to show calm and restraint and allow the rule of law and justice to take its course.