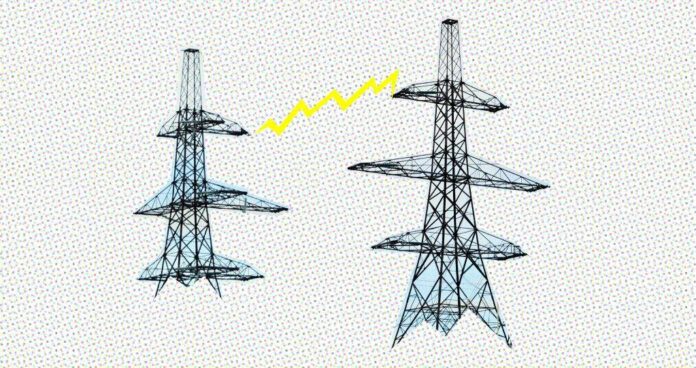 The head of KOSTT’s board, Jeton Mehmeti, told a parliamentary hearing that an agreement between the company and the Kosovo government to provide 11 million euros to subsidise electricity bills for these municipalities expired this month.

Mehmeti said that since 2017, when KOSTT started subsidising the four municipalities, it has spent more than 17 million euros, while the government contributed an additional 10 million euros.

“If we continue [to pay the municipalities’ bills] in December, the company will have a loss of around 10 million euros. If we continue with paying the bills for the next year, then we cannot implement our plans. We will have difficulties operating next year if we do not get the money back,” Mehmeti said.

Mimoza Kusari-Lila, an MP from the ruling Vetevendosje party said that “it is a matter of weeks” until consumers in northern start paying their own bills for the first time since the war ended in Kosovo in June 1999.

“Vetevendosje has not agreed to pay for electricity bills in the north. We have given the government a six-month deadline and it is important that the government deals with this issue intensively,” Kusari-Lila said.

Last month, Pristina Basic Court said it had annulled a decision by Kosovo’s Energy Regulation Office, ERO to pay the electricity bills for consumers from the four Serb-dominated municipalities for a previous period from 2012 to 2017.

Since 2017, electricity bills for consumers from the four municipalities have been paid by the Kosovo government.

In May this year, the government agreed to cover another six months of electricity for consumers in the Serb-majority north of Kosovo, while pushing for a final resolution of the problem.

Serb consumers in the four northern municipalities have not paid for their electricity since 1999. According to Radio Free Europe, the total cost of the energy used in the Serb-majority municipalities is around 12 million euros per year.

The energy issue has been one of the topics discussed during the European Union-facilitated dialogue between Kosovo and Serbia aimed at normalising relations.

But this was then blocked by Serbia because the agreement stipulated that Serbian-controlled companies offering power supplies would have to register with Kosovo’s ERO.

Serbia refuses to acknowledge any symbol of the statehood of its former province whose independence it does not recognise.

Because of this, it was then agreed that the Kosovo operator KOSTT would be recognised as a supplier for the entire territory of Kosovo while Serbia’s EMS would provide support for the Kosovo operator to become a member of the European network of transmission system operators, ENTSO-E.

KOSTT began to operate independently from EMS across the whole of Kosovo in December 2020, and then became part of ENTSO-E in a joint energy bloc with Albania.