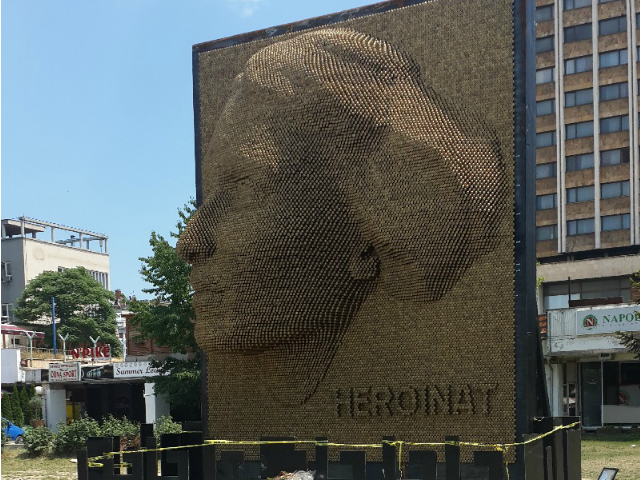 The Kosovo government’s Committee for the Verification and Recognition of Violence Victim Status, which will register victims of wartime sexual violence, is to begin accepting applications on February 5, officials said in Pristina on Tuesday.

Prime Minister Ramush Haradinaj said that state institutions have a lot to do so that the victims can get the rights they are entitled to under the law.

“The most difficult part just started, that of the recognition and verification of the survivors of violence,” Haradinaj said.

“Sexual violence victims should find the courage, and the support of all of us, in order to enjoy their legal rights,” he added.

Women who were raped or sexually assaulted during the 1998-99 war are eligible for benefit payments of up to 220 euros a month.

But Labour and Social Welfare Minister Skender Recica said recognising the victims’ status and awarding them benefits was not enough.

“We must further engage in providing this group with the provision of proper healthcare, provide them with employment and vocational training, quality education and rehabilitation for all those in need,” Recica said.

Former Kosovo President Atifete Jahjaga, who while in office from 2011 to 2016 was the first political leader to advocate legislation to help the survivors and to challenge the stigma affecting them, also said that they need more than benefits.

“These [survivors] need healthcare and psychological treatment to overcome their worries and anxieties, but above all they need justice,” Jahjaga said at the meeting.

The head of the European Union office in Kosovo, Nataliya Apostolova also urged those who were subjected to sexual violence during the war to apply to the commission.

“We fully encourage all survivors to come forward and apply for the reparation programme provided by the state authorities,” Apostolova said.

The British ambassador to Pristina, Ruairi O’Connell, described it as a historic day for Kosovo.

“We all have to work to achieve justice for all the survivors and for all the aggressors to be punished for their crimes,” O’Connell said.

However, according to some experts, the stigma of rape in Kosovo means many survivors may not apply to the commission.