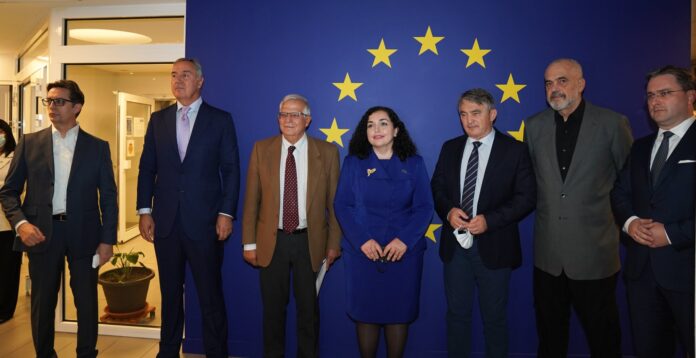 High Representative for Foreign Affairs and Security Policy/Vice-President of the European Commission Josep Borrell hosted an informal dinner with Western Balkans leaders on Tuesday in New York, in the margins of the United Nations General Assembly (UNGA).